My GPG key has lasted me well, over 18 years, but it's a v2 key and therefore no longer supported by newer versions of GnuPG. So it's time to move to a new one. I've made a transition statement available. If you signed my old key please consider signing the new one.

Here is the timeline from my (OpenSSL) perspective for the recent CCS Injection (MITM) vulnerability as well as the other flaws being fixed today.

We've had more than a few press enquiries at OpenSSL about the timeline of the CVE-2014-0160 (heartbleed) issue. Here's the OpenSSL view of the timeline: So to be clear, OpenSSL notified only the following organisations prior to the public release of the issue: Red Hat, SuSE, Debian, FreeBSD, AltLinux.

Note: Akamai note on their blog that they were given advance notice of this issue by the OpenSSL team. This is incorrect. They were probably notified directly by one of the vulnerability finders.

Note: To see how this fits into the overall timeline of this issue see this article 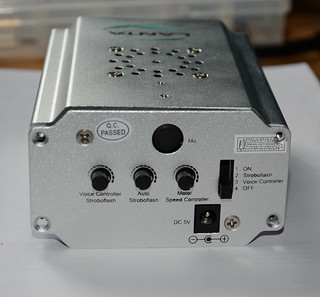 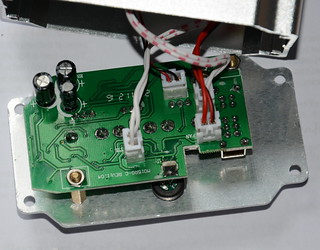 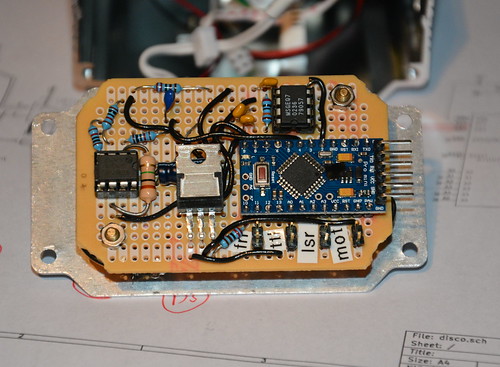 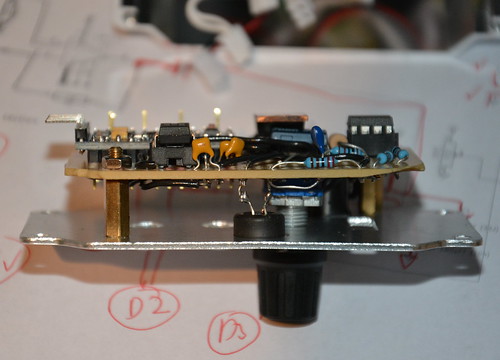 You can read my Enterprise Linux 6.3 to 6.4 risk report on the Red Hat Security Blog.

"for all packages, from release of 6.3 up to and including 6.4, we shipped 108 advisories to address 311 vulnerabilities. 18 advisories were rated critical, 28 were important, and the remaining 62 were moderate and low."

"Updates to correct 77 of the 78 critical vulnerabilities were available via Red Hat Network either the same day or the next calendar day after the issues were public. The other one was in OpenJDK 1.60 where the update took 4 calendar days (over a weekend)."

And if you are interested in how the figures were calculated, here is the working out:

Note that we can't just use a date range because we've pushed some RHSA the weeks before 6.4 that were not included in the 6.4 spin. These issues will get included when we do the 6.4 to 6.5 report (as anyone installing 6.4 will have got them when they first updated).

So just after 6.4 before anything else was pushed that day:

And taken from the last report "Fixed between GA and 6.3 iso":

Note: although we have 3 default criticals, they are in openjdk-1.6.0, but we only call Java issues critical if they can be exploited via a browser, and in RHEL6 the Java browser plugin is in the icedtea-web package, which isn't a default package. So that means on a default install you don't get Java plugins running in your browser, so really these are not default criticals in RHEL6 default at all.

You can read my Enterprise Linux 6.2 to 6.3 risk report on the Red Hat Security Blog.

"for all packages, from release of 6.2 up to and including 6.3, we shipped 88 advisories to address 233 vulnerabilities. 15 advisories were rated critical, 23 were important, and the remaining 50 were moderate and low."

"Updates to correct 34 of the 36 critical vulnerabilities were available via Red Hat Network either the same day or the next calendar day after the issues were public. The Kerberos telnet flaw was fixed in 2 calendar days as the issue was published on Christmas day. The second PHP flaw took 4 calendar days (over a weekend) as the initial fix released upstream was incomplete."

And if you are interested in how the figures were calculated, as always view the source of this blog entry.

We now have an official Red Hat Security Blog, and you'll find all my future reports and discussions about security metrics there. In the meantime here are a few already published articles: 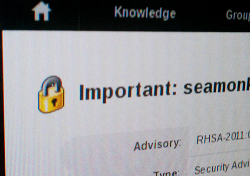 The Common Vulnerability Reporting Framework (CVRF) is a way to share information about security updates in an XML machine-readable format. CVRF 1.1 got released this week and over at Red Hat we've started publishing our security advisories in CVRF format.

Find out more from our FAQ and formatting guide.